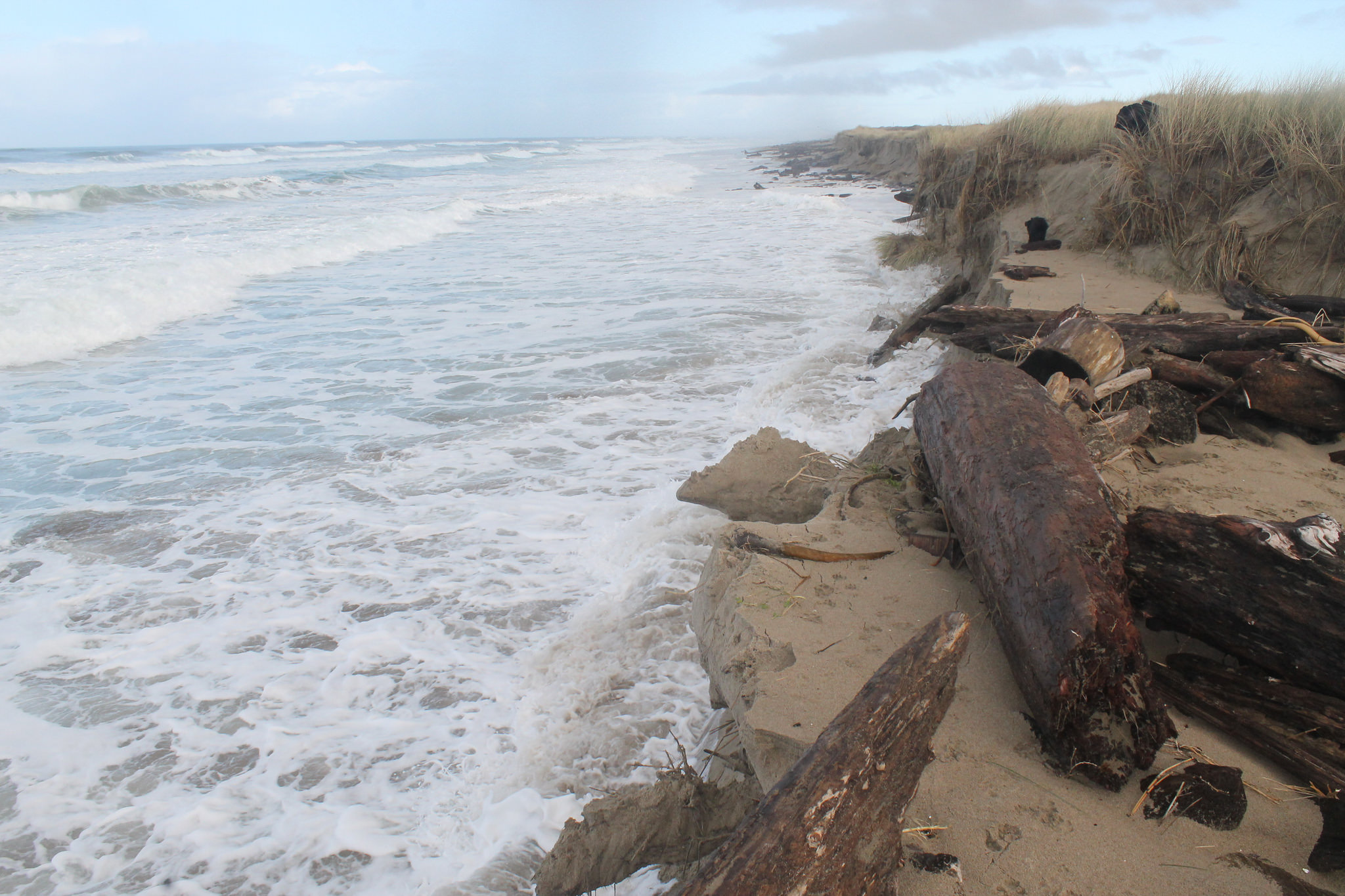 The King Tide Photo Initiative is an international grass roots effort to document areas inundated by the highest projected winter tides.  It started in Australia, when in 2009, they were expected to experience their highest tide (called a king tide) in over 18 years. They organized a photo event to document the effect of the tide on low-lying areas and received more than 2,000 photographs. In 2010, British Columbia and Washington both began to document their king tides, and in 2011 Oregon and San Francisco Bay joined in the project. In 2012, the King Tide phenomena spread to the east coast and continues to expand today.